Okay, today, Fate & Providence were ahead of me and my lacking practical talent for cooking partnered with unstoppable creativity for unlinked ingredients in a list of good-sounding things! So, also, to continue with the Jamoca (I don’t know if that is actually the correct spelling and I can’t check it in this box); Jamoca frosted fruit flour coconut cream frosting centered “cake” or “bread” that I suggested just a few posts earlier today — these ingredients here and this substance then, here, suggests itself as better mince “meat” for the pie.

This is an exquisite way of preparing a perfect Salmon filet with a different flair. The persimmon was a beautiful companion to the wonderful taste of Sockeye. We served it with a tasty mushroom and leek medley, but you can pair this dish with some of our other side dishes such as, Ensalada de Agucate y Tomate, Leek, or a wonderful squash. Either way you will surely love this infused, ultra light and delicious version 0f Salmon.

This serves 2 hungry Svendblads. 🙂 after a workout and a mountain bike ride. 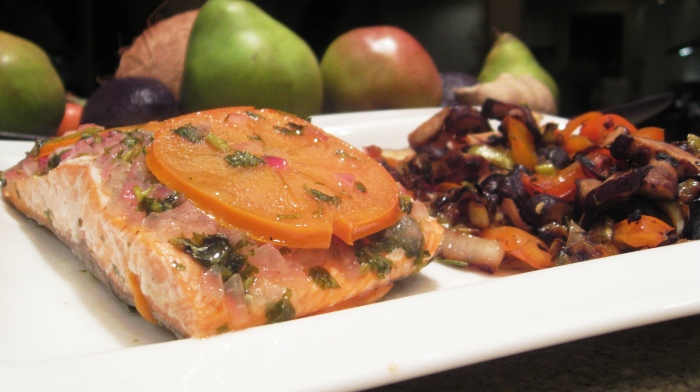 Avocado is one of our favorite foods and finds its way onto our plate just about daily. We love combining fresh avocado as pairing to our breakfast, dinners and appetizers.

Today we’d like to share a typical Colombian dish that Henry grew up with: Ensalada de Agucate y Tomate

Traditional Ingredients to make this ultra delicious salad: (this serves 3)

Mix carefully and chill for 30 minutes prior to serving. Enjoy with your favorite protein!

It is hot out, so we are opting for side dishes a little lighter and more refreshing, like this delicious cucumber salad, made with fresh ingredients. Pair it with you favorite protein, we enjoyed it for dinner with our favorite pork chops – watch for the post coming up!

Here are the simple, but yet deliciously non-processed ingredients:

Mix the veggies carefully with a big spoon and chill for 15 minutes if your veggies are not straight from the refrigerator.

Enjoy this salad anytime with any of your favorite proteins.

FYI – Nutty Kitchen is going on Vacation to Colombia to see Henry’s parents; we will be back in 2 weeks with some amazing recipes. In the meantime we wish you Happy Holidays and a Very Happy New Year!!!! Thank you to each of you for you love and support. Jo, Henry and Tiger

“Oh My”, if you have not said these two words together in a while with food, don’t worry, you will with this dish. LOL There really is not much else to say. You will simply have to try to make this dish. It’s awesome with yucca or any other of our favorite side dishes.

Here are the amazing ingredients for this awesome dish:

Who doesn’t love the combination of coconut, ginger, veggies and salmon? This is a very easy dish to prepare and make. It is faster and easier than our Obscene Tilapia dish (my sister-in-law named this dish…she loved it that much 🙂 )

If you have company coming it’s the perfect meal to make, because it has minimal prep time and is not messy. You can hang out and converse while it’s baking perfectly. Remember, anything with sauce or coconut milk, usually tastes better the next day as the flavors have a chance to settle in. So left overs are just as delicious.

Times like this I regret my lack of interest for trying out anything in the kitchen and my cursed love of food and recipes all the same. So, I am wondering if, someone, I don’t know who, would add some whipped whole eggs (maybe separated firsta nd whipped separately in parts), whipped with enough heavy cream and whole grain cane sugar to make it all nicely whipped up together (and then set that aside) and took some baking or refined cake flour and more baking sugar and a little baking powder and some more baking extract (like almond or more vanilla or even fruit like lemon or lime or orange or even more coconut or a combination of those) and a tiny, little bit of light brown sugar and a little more cinnamon (possily, maybe some sweet currants and sweet clove and nutmeg, not much or really, not any at all, just a side thought — but fruit currants) and also some whole eggs, just a few and a little bit of whipped butter, however much that is, but also whipped and beat all that together and then added the whipping eggs one part at a time to the flour fruit extract mixture and baked it, if that would not also make a nice center layering so that someone else could look for a good frosting for it, like maybe, butter pecan — or is that too much? Then jamoca frosting. But this looked like an excellent topping alternative so I did want a chance to reblog it, despite my delusions of cake filling.

We love our whipped cream in coffee, on berries for dessert, really on any of our primal desserts.  But it’s nice to have an alternative to dairy and for our Paleo friends.

Henry thought it would be good to have some cold coconut milk and stuck a can into the fridge for a couple of hours. When he opened it he noticed that it had gotten very thick on top, so he scooped it out and noticed that it had separated from the coconut water. So he added a little cinnamon and a little organic vanilla extract to the thick coconut and whipped it up. To our happy surprise it got thick and creamy immediately, and Oh Wow!!! sooooo good.

So since then we’ve been enjoying our morning cup of coffee with a spoon full.

So here are a couple of pictures for you – try it, it is so…

I found another interesting recipe on this same blog as from the 12 Days Feature on my own blog, so I wanted to post it today. 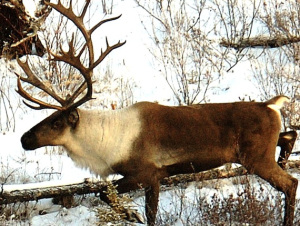 Alaska has 32 separate herds of Caribou.

Caribou are large, stout members of the deer family, with concave hooves that splay to support the animal in snow or soft tundra and which function as paddles in water. Caribou live in the arctic tundra, mountain tundra, and northern forests of North America, Russia, and Scandinavia. Although they are called reindeer in Europe, only domesticated caribou are called reindeer in Alaska and Canada.

Caribou in Alaska are distributed in 32 herds (or populations) totaling approximately 950,000 animals. This includes in herds shared with Canada’s Yukon Territory. Although each herd uses its own unique calving area, different herds may mix together while on their winter ranges. Many herds winter in the boreal forest, but during the remainder of the year caribou prefer treeless tundra and mountains where they can get relief from biting insects.

This is one of my most favorite dishes made… 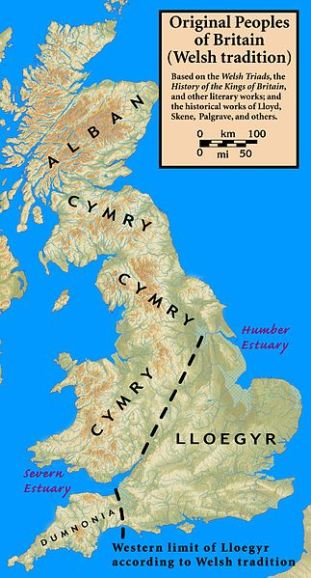 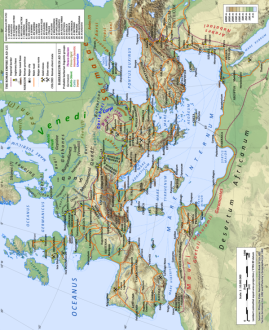 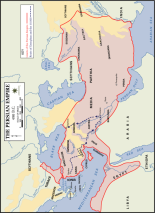 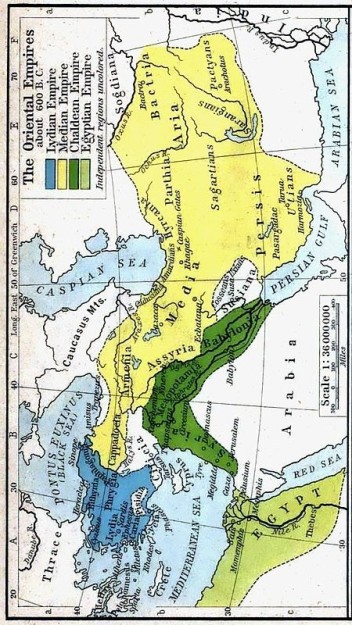 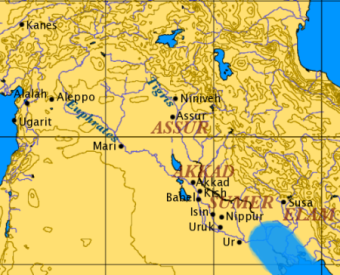 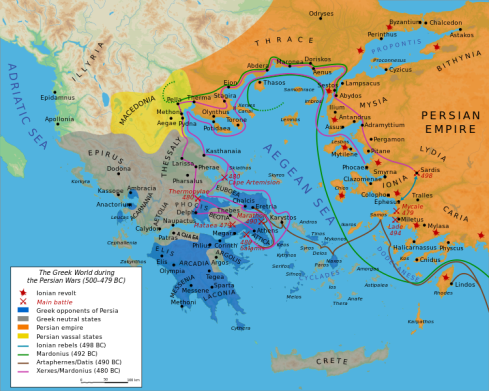 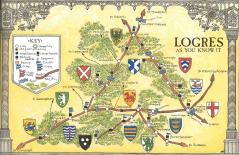 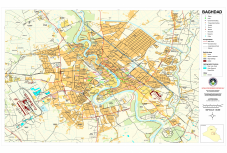 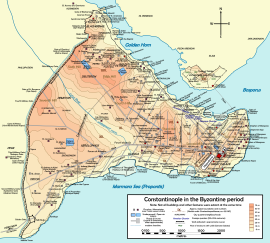 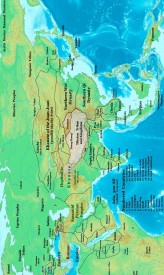 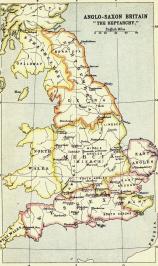 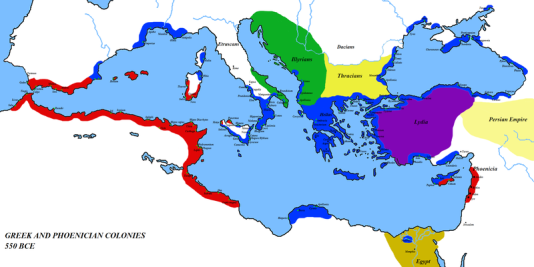 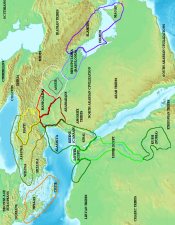 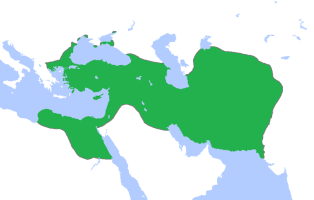 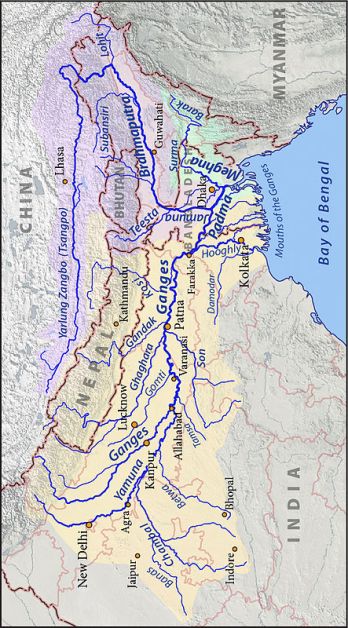 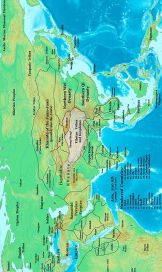 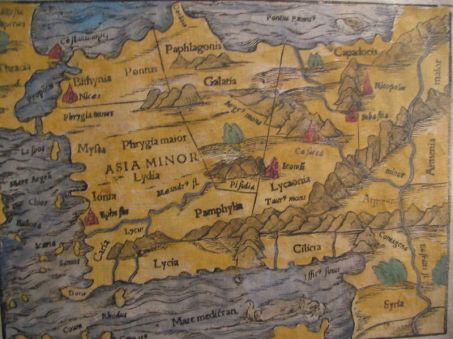 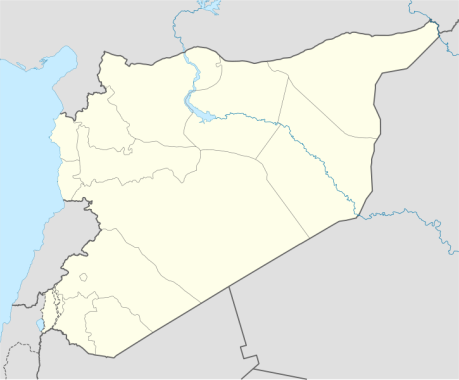 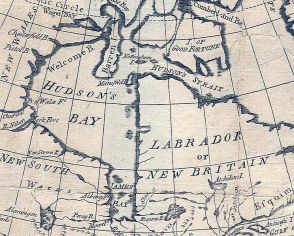 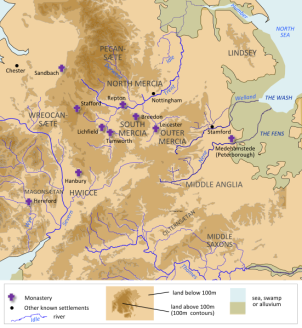 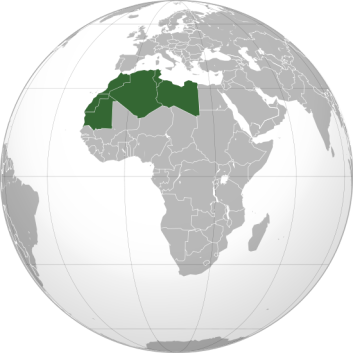 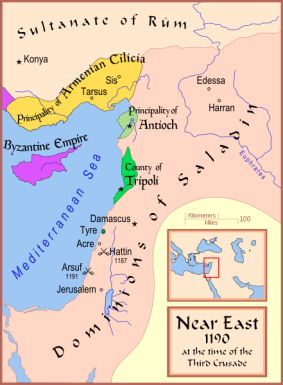 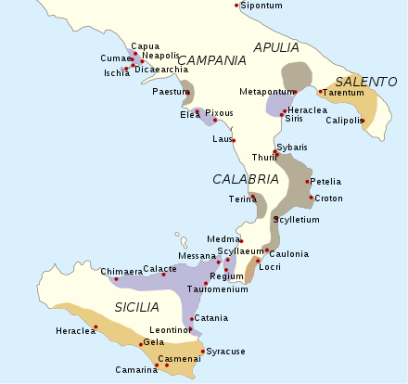 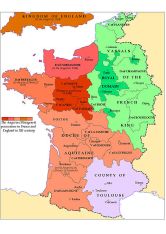 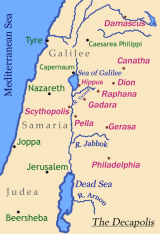 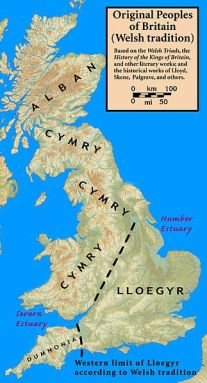 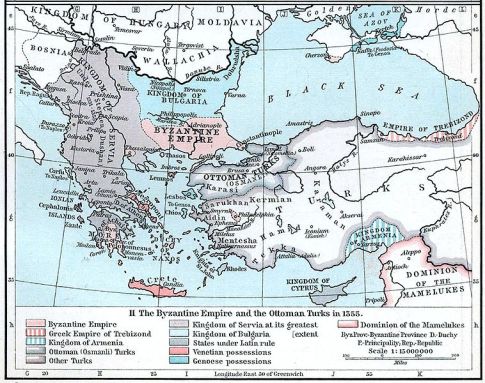